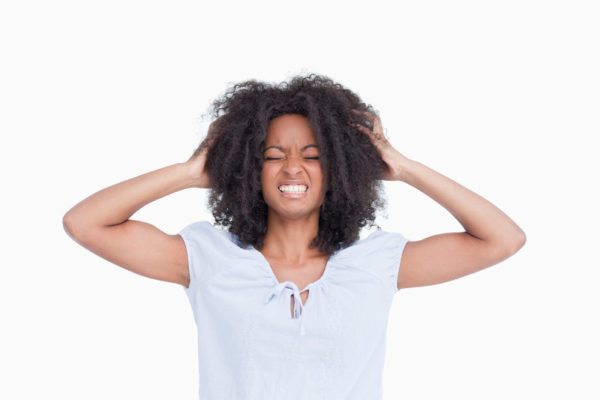 Posted by Tamara Tatum on
· No Comments 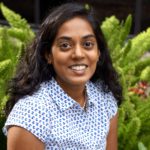