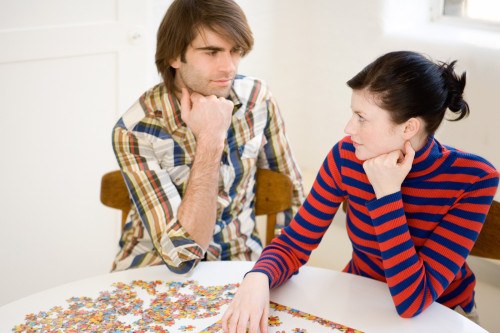 Do all healthy couples fight?

Posted by Scott Rampy on
· No Comments 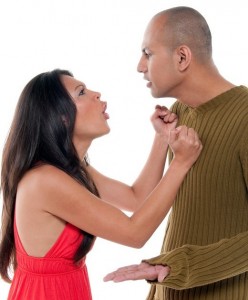 actively encounter and work through conflict, it is not necessarily true that all healthy couples must or need to “fight.” Fighting normally entails a struggle for one to overpower and subdue the other. Is there a third way of resolving conflict than fighting or just giving in?

The classic back-and-forth argument is self-defeating. Imagine a couple as two fighters in opposite corners in a boxing ring. Each tries to win by out-arguing the other. Each point scored by one partner spurs the other on to retaliate in kind. Yet even when this struggle is successful at resolving the issue, the relationship often comes out bruised and wounded. Is there a way to enhance the strength of the relationship through conflict?

What if instead of boxers a couple was pictured as two people working on a puzzle together? 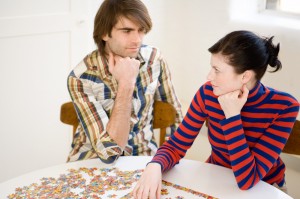 Side by side they work on a problem. While the boxers emphasize the talking part of communicating, the puzzlers place the emphasis on listening. While one person shares their thoughts and feelings the other tries to gather a deep understanding of the speaker. They ask questions to help their understanding. They share what they think they are hearing while being open to the possibility that they misunderstood and are open to correction. When one person intentionally takes such a stance it makes it much easier for the other to respond in kind.

Prominent relationship researcher John Gottman has found three types of couples communication styles  (validators, volatiles, and avoiders) can all be stable relationships.  However, regardless of the style, certain tactics such as the “Four Horsemen of the Apocalypse” are destructive. Namely, these are criticism, contempt, defensiveness, and stonewalling.

An alternative positive tactic, listening, doesn’t necessarily mean agreeing – although it can lead to that. Engaging in a process of listening not only opens doors to solution but, more importantly communicates that the conversation partner is valuable. The key to success in this new venture is managing emotion. Avoiding the Four Horsemen and emphasizing listening, validating, openness, and compassion are important components to constructively working through conflict.

For more by John Gottman look into his popular books “Why Marriages Succeed or Fail: And How You Can Make Yours Last” and “The Seven Principles for Making Marriage Work.”

From the Fuller Life blog:

“What I Made Up in my Mind” 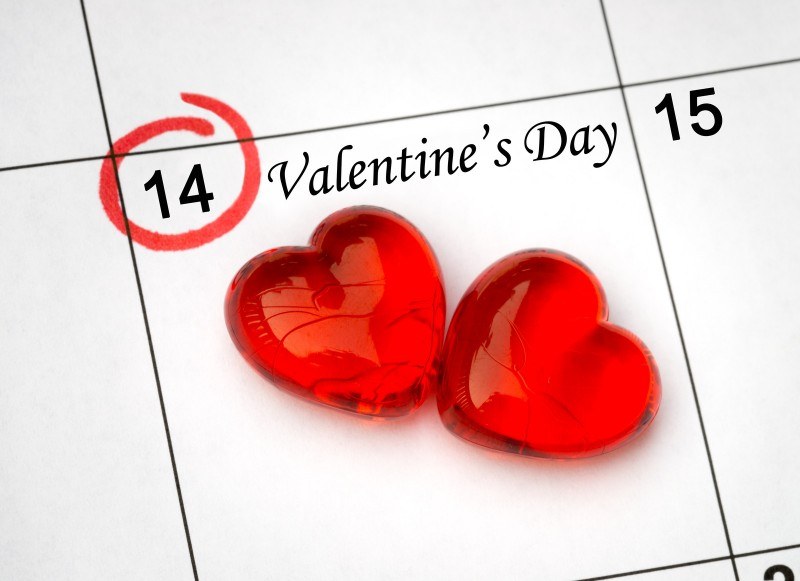 Posted by Scott Rampy on 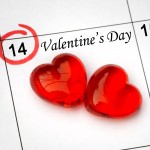 Drawing a blank on what to do for Valentine’s Day? The pressure to please can sap the romance right out of a day that is intended to be about enjoying your relationship. As is the case in many relationships, perhaps the romance secretly escaped your relationship about the same time you said “I do.” While your love for your significant other has increased over time perhaps it has become increasingly difficult to figure out how to communicate it.

Have no fear. Here are a few last minute suggestions: