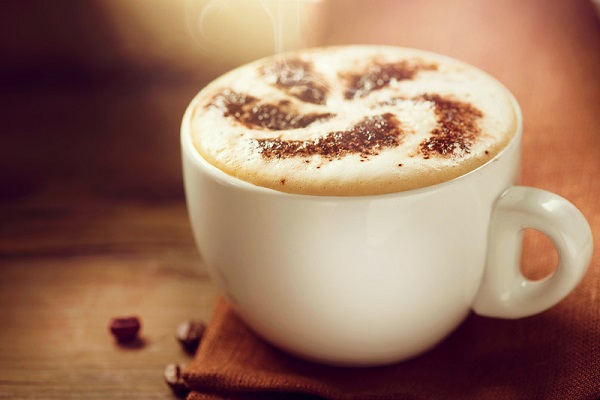 Standing in a coffee shop trying out a new drink ordered by the person in front of us – only to agree with our original judgement that it would be too sweet or just gross. It’s not unusual for people to change judgements and behaviors to conform in social settings. Conformity is a change in behavior or belief as a result of real or imagined pressure.

Dr. Solomon Asch conducted a groundbreaking study designed to evaluate a person’s likelihood to conform to a standard under pressure. He took a group of participants and showed them pictures of lines with noticeably different sizes. (He told them it was a visual perception test) Participants were then asked to identify the longest line out of a group of four lines of distinctively different lengths. Pretty simple, eh? Well,  Dr. Asch organized it so only one person was the true participant in the group. Everyone else was a paid actor scripted to give the wrong answer. Unexpectedly, the unpaid volunteer almost always agreed with the actor group. Asch’s study showed our common tendency to be heavily influenced by a group. It also demonstrated  people tend to care more about being the same as others than about being correct. 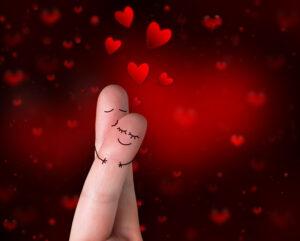 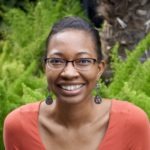 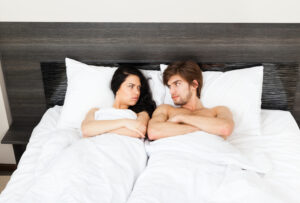 Two Universal Truths in Love and Sex  “Picture this: we were both butt naked banging on the bathroom floor…” While this is a well-known… 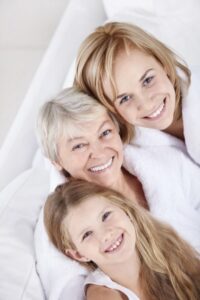 Our culture chases after many things in an effort to fulfill our desire for happiness. We spend a considerable amount of our time following… 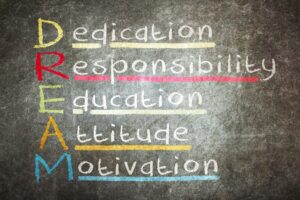 Summer is coming to a close, which for families means one thing: school is back in session. No more sleeping in until noon, spending… 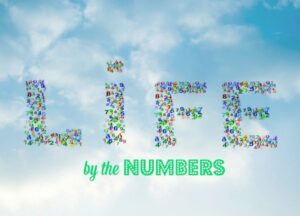 So much of life is about numbers. A “fuller life” isn’t usually measured with numbers, but with love, relationships and moments. One dream of the… 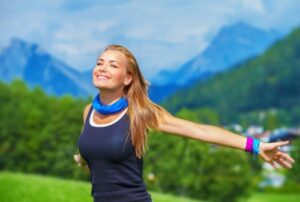 We live in an age of self-awareness; it is an age in which we have the capability to monitor and measure our daily living. … 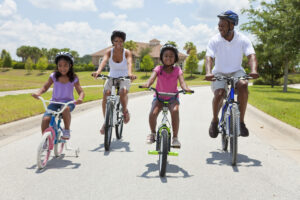 Difficult Times As our nation and world around us is surrounded by news of the COVID 19 epidemic, it can be very easy to…