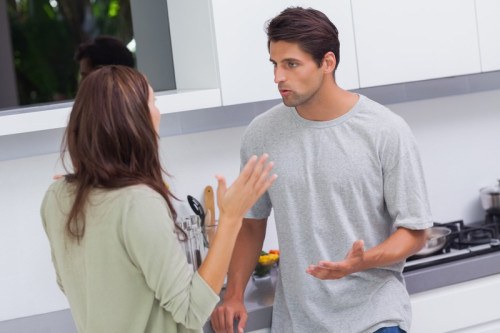 We’ve all been there. It starts out with a mindless comment, “You never clean the kitchen. It feels like I am the only one in this house who ever cleans up.” Before you know it you’re in an argument over who-knows-what and neither of you understand how it even began. Often times, ineffective communication can create a gap where the sender intends one message, but the receiver hears something totally different. Luckily, there is help. With a little mindfulness, communication in relationships can be improved. It starts with learning about common habits that lead to ineffective communication. After reading this blog series, you will understand how we sometimes unintentionally send a negative message and how we can change these messages to be more effective in communicating what we are really trying to say.

Characteristics of ineffective communication: Part One

“You” Language Plus Directives 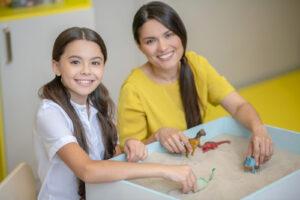 Trending
Working it out in the Sand: The Magic of Sand Tray Therapy

“You should pay more attention”

How would you respond if someone said that to you? Most people do not like to be told what to do. By nature, statements like this often provoke a “no” response. The receiver of these types of messages feels defensive or resentful.

If we should avoid using “you” language, what can we use instead? I-statements are a tool that can be used to assign the emotional responsibility to the speaker rather than blaming the listener. I-statements use the pronoun “I” which helps the speaker take ownership of the statement.

I-statements allow the receiver to understand and relate to the emotional response the sender is having and in turn they are more likely to modify their behavior accordingly.

“You always do this”

Often paired with “you” language, universal statements are generalizations about a person’s character or behavior with a negative emphasis. Common words to avoid using include: “so,” “always,” “never,” “again,” “everyone,” and “every time.”

Situational statements can be used in place of universal statements to change the response the sender elicits. By reframing the problem behavior into a specific situation, the sender communicates that there is room for improvement and change. This can be more motivating to the person receiving the message. Situation specific statements are also useful when addressing negative behaviors because they allow the sender to speak to a certain situation where there is room for improvement, without overgeneralizing the negativity to the person’s character.

Once we learn to recognize the ineffective habits we have in communicating, we can work towards finding better ways to communicate.

You can also get more information on ineffective communication in Preston Ni’s Communication Success.

If you found this blog to be helpful, feel free to hit the “share” button; your friends and family may find it useful as well. 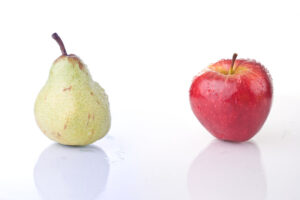 People are naturally discriminating. Our brains are constantly scanning the environment looking out for potential threats. A threat can be something known to us… 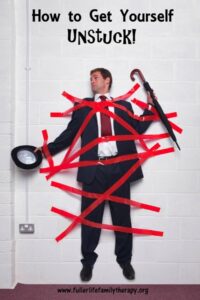 At any given point in our lives, there is at least one area where we can feel a little stuck.  Sure, there are ‘problems’… 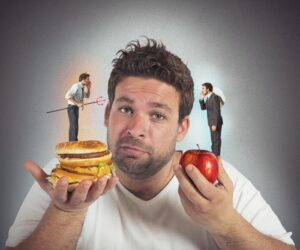 Could it actually be possible to build up our self-control “muscles?” More “staying power” could make a big difference in so many areas. What… 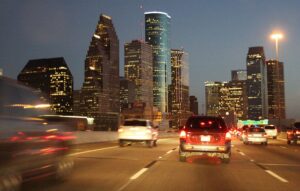 The diverse sites, sounds, cultures, and entertainment make Houston a great city. Never a dull moment. But a big challenge in this ever-expanding city… 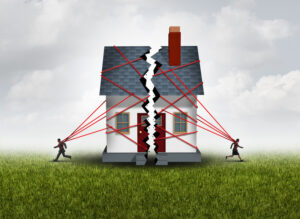 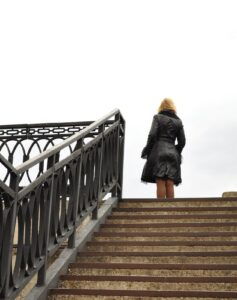 Most people instinctively know that on a first date, you don’t spill all of your guts immediately. Picture the guy or gal who divulges…